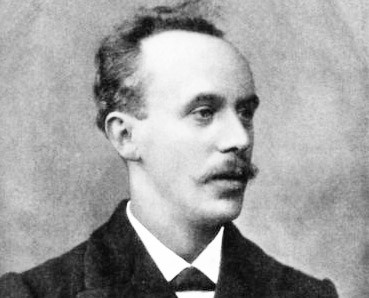 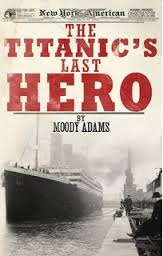 We all know the story. The Titanic, a British passenger liner, struck an iceberg off Newfoundland on the night of April 14-15, 1912, and sank. There is part of that story, however, that is not widely known.

One of the passengers on the Titanic was a godly Pastor from Scotland, by the name of John Harper. Harper had recently spent three months ministering at the Moody Church in Chicago, during which time the church had experienced one of the most wonderful revivals in its history. He had not been back in Britain long when he was asked to return and continue his ministry. He quickly made arrangements for himself and his six-year old daughter, Nana, to travel back to American on board the Lusitania. However, he decided to delay their departure for one week, so that they could sail on a new ship, the Titanic, which was about to make its maiden voyage.

On Sunday the 14th of April, 1912, the day when the iceberg was struck, the weather was fine, the sea calm. Harper attended the church service for the passengers. His niece reported that later that afternoon she saw her Uncle speaking individually to people about their souls. It seems he was in the habit of seeking out the lost sheep wherever he went.

The Titanic struck the iceberg at 11:40 p.m. on April 14, 1912. As the call was issued for passengers to vacate their cabins, Harper wrapped his daughter in a blanket, told her that she would see him again one day, and passed her to one of the crewmen. After watching her safely board one of the lifeboats, he removed his life jacket and gave it to one of the other passengers. One survivor distinctly remembered hearing him shout, "Women, children and the unsaved into the lifeboats!" Harper knew that believers were ready to die but the unsaved were not ready. Harper then ran along the decks pleading with people to turn to Christ, and with the ship sinking, he called upon the Titanic’s orchestra to play, "Nearer, my God, to Thee." Gathering people around him on deck, he then knelt down, and "with holy joy in his face" raised his arms in prayer. As the ship began to lurch, he jumped into the icy waters and swam frantically to all he could reach, beseeching them to turn to the Lord Jesus and be saved. Finally, as hypothermia set in, John Harper sank beneath the waters and passed into the Lord’s presence; he was 39.

Four years later, a young Scotsman by the name of Aguilla Webb stood up in a meeting in Hamilton, Canada, and gave the following testimony:

Apparently God wanted Webb's amazing testimony to be shared, because only seven people were plucked from the icy water that night to join the survivors in the lifeboats. Webb was one of them.

In the Hollywood movie of the Titanic, nothing was said about John Harper, but he was truly one of the great heroes of the Titanic. In the face of death and drowning, he was concerned about the souls of men.

Life an be gone in the blink of an eye. Eternity is forever. Do you know where you will spend eternity?​​ Believe on the Lord Jesus Christ & you shall be saved. "He said, I am with you always, even unto death." 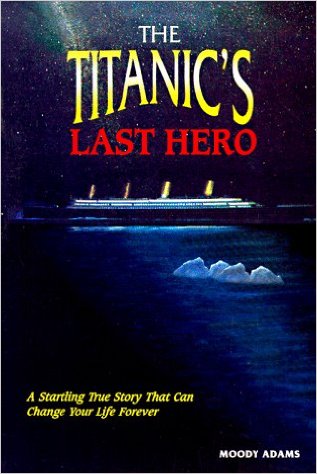 Sail Back To Home Port